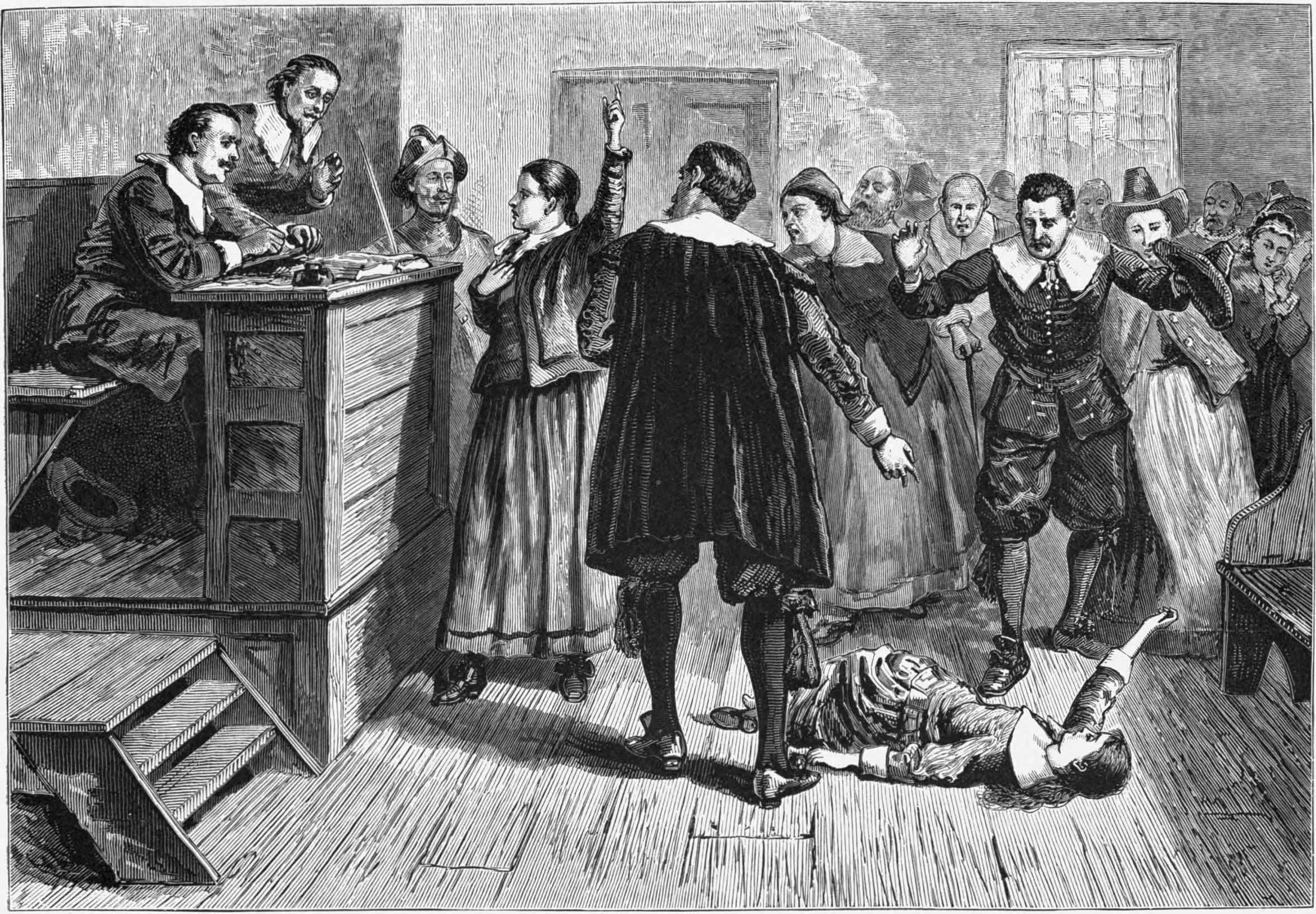 The Witch People – Over the past several months, my colleagues and I have been observing references and images of ‘owls’ while researching cases. I briefly mentioned this on the blog previously. But for me, in particular, these sightings have continued. I was told by two friends, who are both Native American, that I should seek counsel. I have done this and recently began exploring a new path.

Today, I received the following email from a Navajo woman from Arizona:

This happened like 10 years ago when I was 17 years old. I was with my sister, her husband, her husband’s sister, and two cousins who were brothers. We were driving back from Cortez going through the mountains near Steamboat, Arizona. It was late at night and all we could see ahead of us was darkness and tall trees. We were in a medium-sized white pickup truck. I was sitting in the front with my sister and her husband, while the others were sitting in the truck bed.

All of a sudden a coyote ran in front of us. We started to say a prayer – this was bad luck. We continued driving for I don’t know how long when 3 more separate coyotes crossed in front of us. We were starting to become frightened. Then right after the last coyote crossed, we started seeing owls. Owls are very bad luck, because this means that someone in your family will get hurt bad. It’s a Navajo thing. Well we saw 6 owls all together. The weird thing about that was there were six of us.

The night grew darker and longer, but we were near home. We pulled over for some reason, so I jumped in the back and one of the cousins got up front. Not soon after that, we were like 5 minutes away from the house on a dirt road. We can see the house and we were going like 30 MPH when all of a sudden something big and black jumped in front of us. We hit that ‘thing’ so hard that the front of the truck crumpled up from side to side.

When we realized what just happened, we got out of the truck to look around. What was weird is that this ‘thing’ jumped out on the right side of us, but there was this big fence blocking the whole side of the road. We went to check out the front of the truck. We looked around but saw no evidence that we hit anything other than the damage to the truck. We tried to get the truck started but it wouldn’t turn over and only one headlight was working, so we shined the light out there trying to see whatever it was we hit. We couldn’t find anything – no footprints or blood drops anywhere.

From the distance we started hearing two people laughing and whistling, running around us and hiding in the shadows. We knew that these were ‘witch people’ and we just started praying in Navajo. 15 minutes went by and they were still laughing – an evil scary laugh. Then one of the cousins decided to run back to the house to get help, since we were not far away. While we were waiting, we noticed that we could only hear one person around us. We were scared and didn’t know what was going to happen. Then in the distance we saw truck lights turn on and heading towards us. We were so happy.

The cousin that ran to get help told us that he was being followed while heading towards the house. He said he could hear the person running in the shadow near him. He also said that when he was running by an empty water tank, you can hear it’s laughter echoing off the tank. When we got back to the house, we called the police.

When the police officer showed up we told him what happened. He told us to take him where it happened. The truck was still parked there with the one headlight on. He use his flashlight to look around for whatever it was we hit, but he couldn’t find anything – no footprints walking off. I mean we hit that thing so hard that it should have died, but we just couldn’t find it. While we were telling the police officer what happened, we just got this strong sense like he didn’t want to be there. We didn’t either.

The following day, we called in a medicine man to have a prayer ritual done. While we were in the hogan, he was reciting his prayer. He was using his crystal to see what happened the night before. He told us that he saw all six of us lying around the truck dead and disfigured. He said the ‘thing’ was an ancestor’s spirit that saved us from a certain death from the witches. When we stopped the truck, we had interrupted their ceremony and that we had angered them. They shape-shifted and chased the truck on our way home. The spirit caught up with the skinwalkers and stopped their intended attack. I will never forget that night.