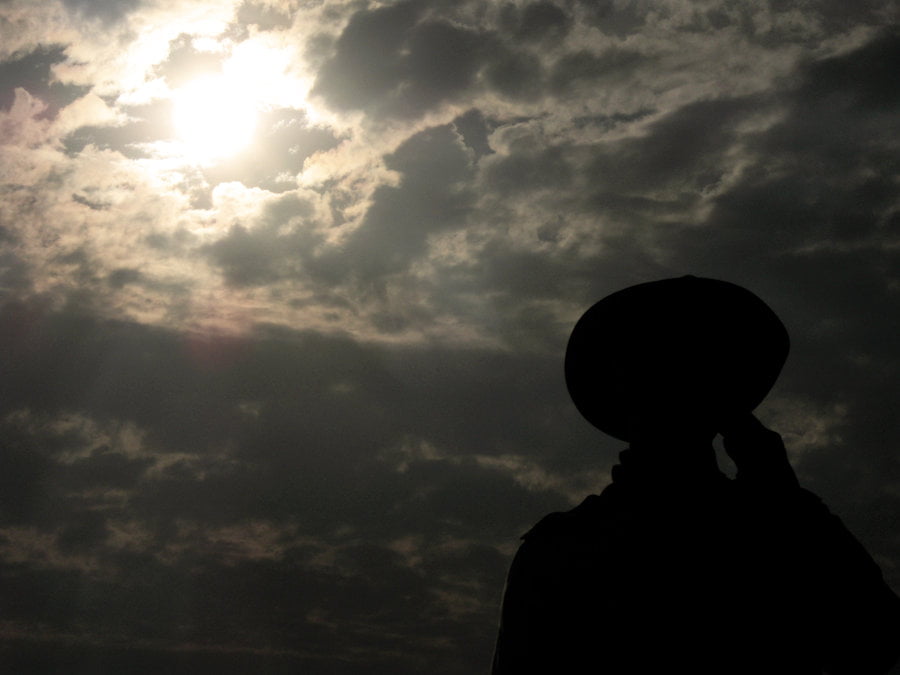 True Creature Story: Shadowed Man – The following is something that truly happened to me, if it was in my mind or something real I do not know. It may be long, but I appreciate if you take time to read it.

I have always been a believer. Before this -at the time the story begins- I had already experienced a lot of “unatural” things. This was special to me because I had never been more terrified in my life.

I was at a friends house, we’d been drinking a bit, not much but still something. He went to bed and I stayed up in his computer room surfing the internet. I remember seeing a shadow in my side sight by the door and tried to ignore it. It slowly shaped into a man, he kept walking back and forth in the hallway in front of the door. As I had been drinking I was feeling a bit slow and wasn’t that alarmed, I hadn’t looked at him directly. But at some point it started freaking me out.

I quickly went to my friends room and told him what I had seen. “It’s just the drinks, relax,” he said and I went to turn off the computer so I could to bed as well. We shared his bed. I felt comfortable and closed my eyes. Not ten minutes later I felt someone gripping my foot and tried to drag me down. I panicked at once and woke up my friend. He held me for the rest of the night, I felt safe in his arms and fell asleep not long after. I blamed this on the alcohol and never thought much about it after. It wasn’t till a few nights later when I was home, alone at night I came to think of it again.

I had turned off the light and closed my eyes when I heard something scraping against the asphalt outside my window. I have no idea why it frightened me as much as it did. I don’t remember much details. I do remember trying to sleep, squeezing my eyes shut and clinging to the wall. But something was breathing me in the face or neck and pinned my body down. My mind had made up that this was the shadowed man’s pet.

I imagined an ugly beast, close to a dog. I couldn’t move until something tugged at my foot again. It was the man, out to get me again. I quickly got up and turned the light on my nightstand on. I kept my feet as far from the edge as I could and spent almost the whole night sitting there like that, my body pressed against the wall. I also started seeing and hearing scary things. I especially remember my posters started looking like monsters and other stuff. I fell asleep after a few hours cause of exhaustion. My heart and thoughts raced the whole time.

I feel like there is something important that I have forgotten when I look back on it. I’ve had similar happenings after this as well. Also I’ve barely slept with the lights off, or slept at all. I don’t know if I really captured what was so scary about this, but it sure had a huge impact on me. My psychologist said it might be psychosis after I finally told her the stories and some other things that had been bothering me. We had two specialist come over and they decided I was not psychotic. So I still believe he’s after me. I can’t help but be suspicious and jumpy to everything.