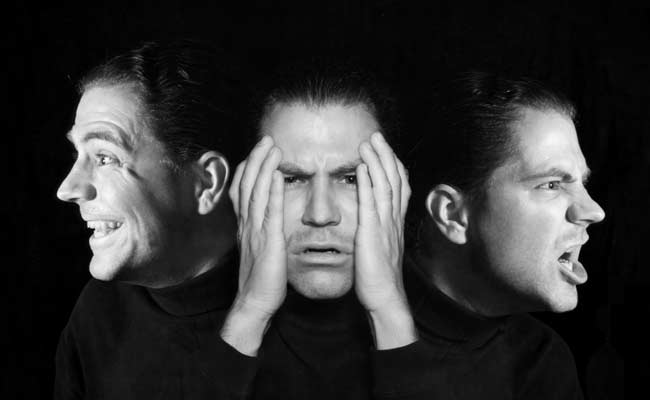 Real Ghost Story: Schizophrenia Or Incubus?: I am 18 years old and have an incubus, or at least I believe I do, and I do not know what to. His name is Rhyder. He has been with me ever since a young age. Back then he was trying to hurt/kill me by sitting on my chest and I couldn’t breathe; in a way I had to fight him. For a while he disappeared until I was 16. That’s when everything changed.

I started to take an interest in guys but it’s like every time I found an interest in someone they were either taken for or just not interested. I have heard that incubi can push away competition so to speak. I kind of felt like that’s what was happening to me and I hated it.

I started feeling him touch me in various places, I saw mini scratches on my finger tips, my energy felt like it had been drained, and I had possible out of body experiences. Whenever he was around he would knock or when I was sad he would come around and touch me.

In a sense, I feel like I developed my own case of Stockholm syndrome. I didn’t know what to do and I couldn’t make Rhyder leave. Everyday from the sun up to sun down he would touch me sexually. I “loved” Rhyder ever so much but I let my religion come between us and then it was nothing but a war to get him to leave me alone, but he has not.

When I started telling people about him, they either said I had a mild form of schizophrenia (that didn’t make the situation better) or that I need to do a ritual. Even one of my best guy friends said I have schizophrenia; he said that mostly because he doesn’t believe in magic. He’s a logical kind of guy, but what if he is right?

Actually, there were certain times when it did seem like he was in my head and there were small clues. I had spells cast to make him go away and I prayed to the angels to help get rid of my “schizophrenia” and it worked for a while. However Rhyder still came back.

So which one is it? I really hope this is all in my head. I would rather be crazy than have a legit demon hurting me in my everyday life. He doesn’t seem like he wants to hurt me. However, I have seen him get angry so I’m not willing to take that chance; not if I don’t have to.

To be honest I’m scared of him if he is real. In my upbringing, demons are not to be trusted and are to be cursed by uttering the name of Jesus Christ. I have treated him poorly by ignoring him and basically starving him of my energy but Rhyder still won’t leave. In the end the romance won’t blind me from the truth: this whole thing is not healthy for me or him.

At least if the problems were in my mentality they can be fixed, but if this is an actual demon then that is not good. I can’t just live with someone I can’t see that could potentially hurt me. What’s worst is that I asked a fellow Christian what I should do and they told me to go to a hospital and get help. So what do you guys think? Am I crazy or do I have an unauthorized visitor?

Oh and just for the record we have held conversations mentally and he has brought other incubi into my house which sucked. However I did manage to make him tell them to leave. Any advice is welcome and you guys are free to comment but no hurtful sayings!